Wind and water, feather and stone, green grass, white cloud, black fur, red tongue, the panting of the the breath and the pounding of the heart and the winding of the path we’re traveling on, these are the things I’m grateful for, this hill, these prints of hoof and paw, of fairy footsteps in mud and moss, for the hard climb up and the bounding back down, for labor, for ease, for persistence, for joy, for all these things and more besides: 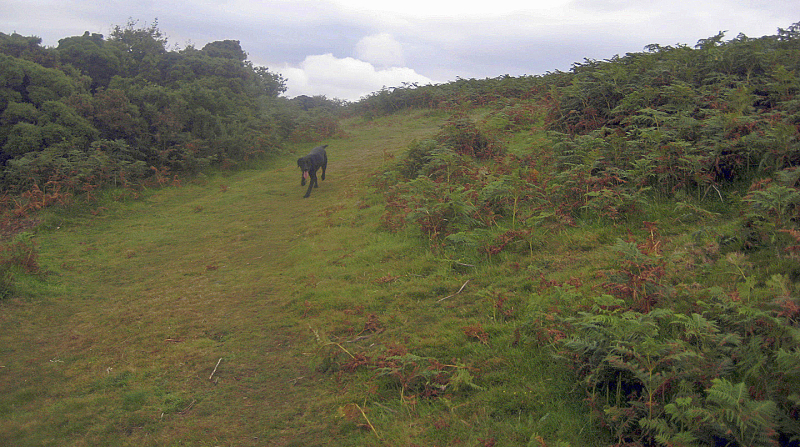 for birds and bees and beetles and brambles and the last blackberries in bracken and thorn, for the scent of time and the taste of age, and the brittle brown leaves snapping underfoot, for the spirits that dance in mist and smoke and the ancestors in our blood and bones, for the mystery that some call God but that I call rain and thistle and fossil and crow, and love, of course, I am thankful for love, and light, laughter, delight, desire, but also for loss and grief (those patient teachers), dark nights, new moons, bright stars, 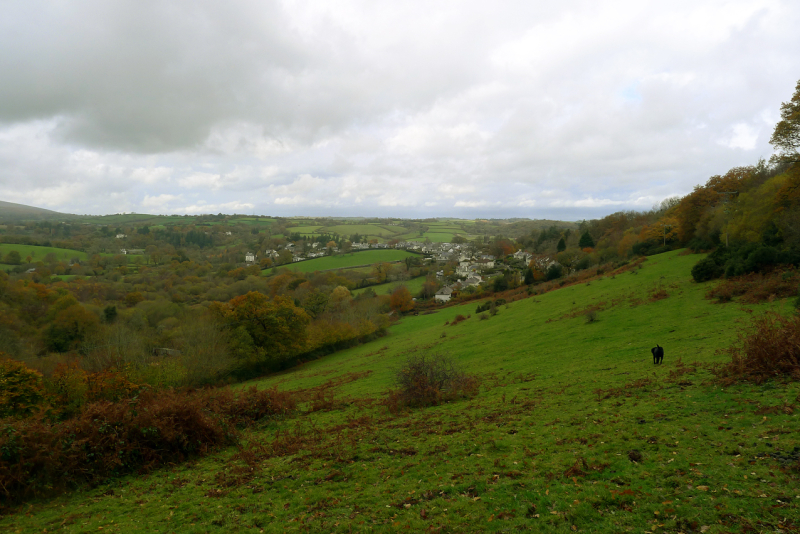 for sleep, for dreams, for waking at the witching hour in a bed that’s safe and warm, for the ticking of the clock, and the creaking of the walls, and the hush that comes just before the dawn, and my dear one’s breath rising and falling and a little dog snoring by the kitchen hearth, and the house that holds us, the life that molds us, the children, the friends, the neighbors, the village, the hill that shelters us in its palm and the land that roots us in place and time, for all this and more I am awestruck, I am dumbstruck, I am grateful, and I am giving thanks. Veriditas and the vegetable soul 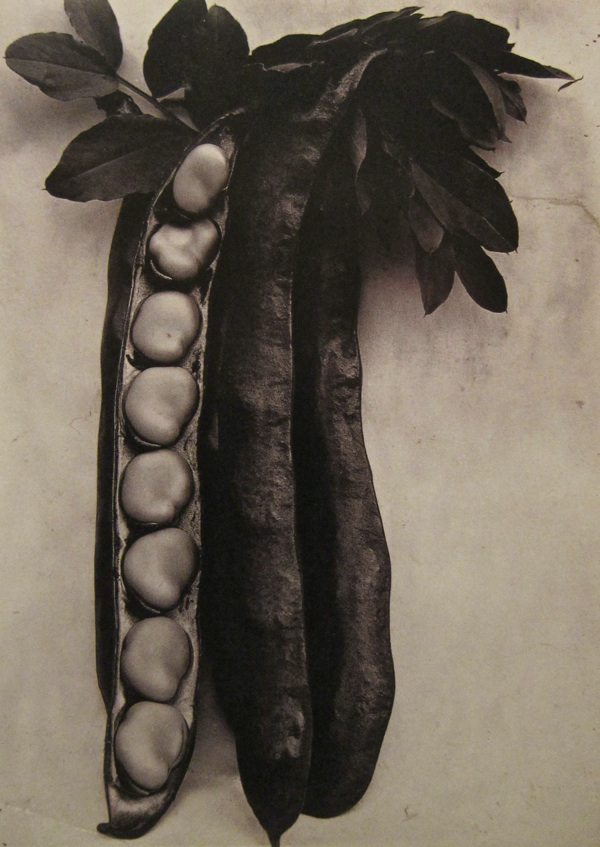 For those of you making Thanksgiving feasts today, here's a post rooted in garden soil....

"The word vegetable comes from the root that means the very opposite of immobile, passive, dull, or uneventful. Vegere means to animate, enliven, invigorate, arouse. Vegete means to grow, to be refreshing, to vivify, animate. From these roots come words such as vigil, vigilant, and vigor, with all their connotations of being wide-awake, alert, of keeping watch. 'The understanding...was vagete, quick, and lively," observed one critic in 1662. Ben Jonson described what he saw as desirable characteristics in woman, 'faire, young, and vegetous.' Such respect for the vegetable soul was not confined merely to a robust sensual life, but extended into the religious dimension. 'Man is righteous in his Vegetated Spectre,' proclaimed Blake when commenting about the beliefs of the ancient Druids. Elsewhere it was insisted that 'A vegetous faith is able to say unto a mountain, Be moved into the sea.'

"The downward pull of vegetables, of the vegetable soul, has also provided exemplary images of being placed, of being grounded, of having roots. For example, Jung said, 'I am fully committed to the idea that human existence should be rooted in the earth.' He bemoaned modern culture's lack of earth-based ancestral connections. As Henry Corbin put it, the past is not behind us, but beneath our feet. What better way to touch the ground than through cabbages, which the poet Robert Bly says 'love the earth.' The word root comes from the Indo-European root ra, meaning to derive, to grow out of. To be 'radical' is get back to the roots. Radish stems from the same etymological roots."

- Peter Bishop (The Greening of Psychology: The Vegetable World in Myth, Dream, and Healing) 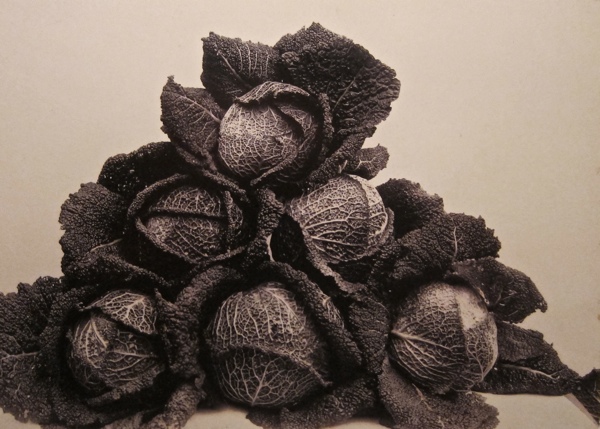 Good People, most royal greening verdancy,
rooted in the sun, you shine with radiant light. "A cornerstone of Hildegard of Bingen's spirituality was Viriditas, or greening power, her revelation of the animating life force manifest in the natural world that infuses all creation with moisture and vitality. To her, the divine was manifest in every leaf and blade of grass. Just as a ray of sunlight is the sun, Hildegard believed that a flower or a stone was God, though not the whole of God. Creation revealed the face of the invisible creator. Hildegard celebrated the sacred in nature, something highly relevant for us in this age of climate change and the destruction of natural habitats.'' "I'm a champion of subtley. The subtler something is, the more you have to pay attention, and that's a good thing. Remember, it's not always the big, loud species that are the best teachers. Sometimes it's the little, quiet, humble ones.

"Plants have the ability to transmit energy. Plants draw in and transform earth and water and nutrients and light and make their bodies out of them. Plants are a manifestation of these forces being woven together, and we humans have relied on them to sustain us since the beginning of our evolution. In cultures that are close to the earth I see a recognition of the power of plants to hold and draw energy and to move it along, thereby changing in a healing way. The plant world is constantly whispering to us, if we can hear it." 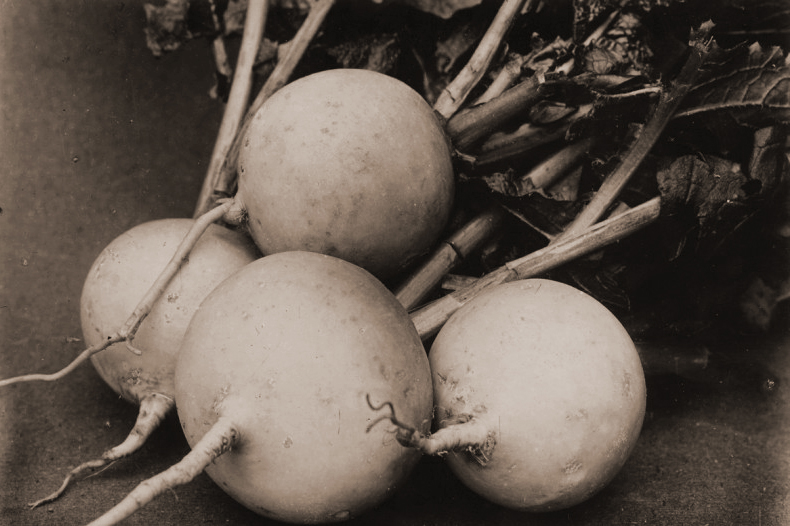 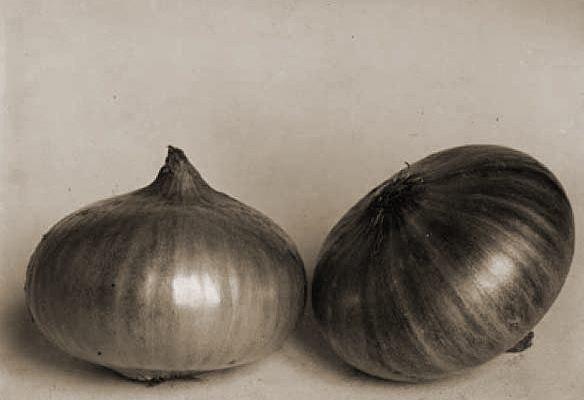 " 'Eating is an agricultural act,' as Wendell Berry famously said. It is also an ecological act, and a political act, too. Though much has been done to obscure this simple fact, how and what we eat determines to a great extent the use we make of the world -- and what is to become of it." 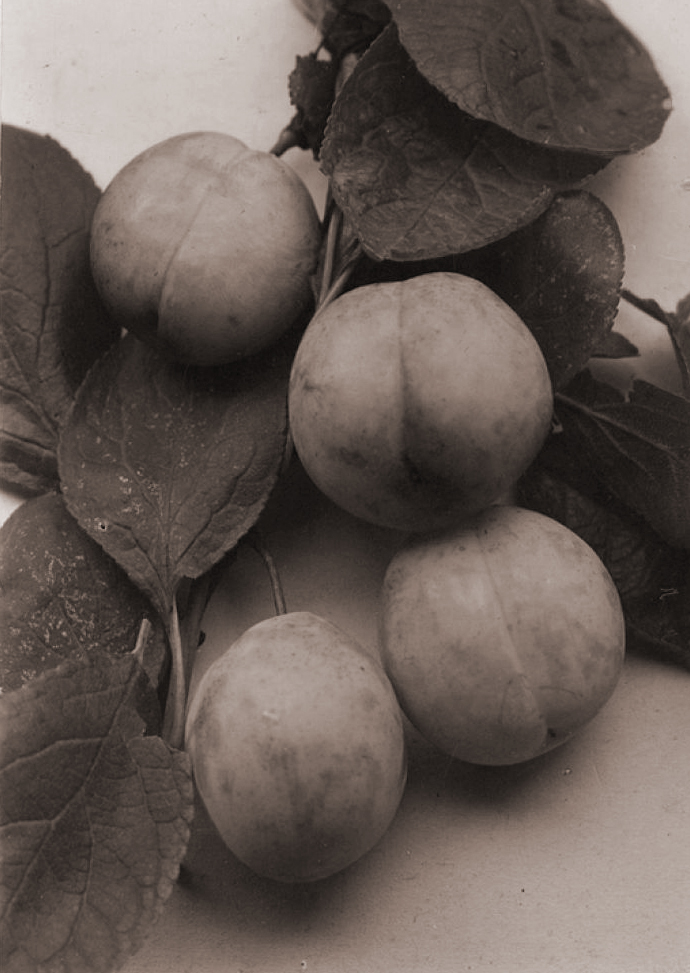 The photographs in this post are by Charles Jones, a Victorian gardener and photographer born in Wolverhampton, Staffordshire in 1866. His work was largely unknown (even to his family) until hundreds of his images were discovered in a suitcase at an antiques market in south London in 1982; since then his beautiful images of vegetables and flowers have appeared in major museum exhibitions and been published in a book, The Plant Kingdoms Of Charles Jones (1998).

More information on the artist can be found here, and additional photographs can be seen here.

in From the archives | Permalink | Comments (3) 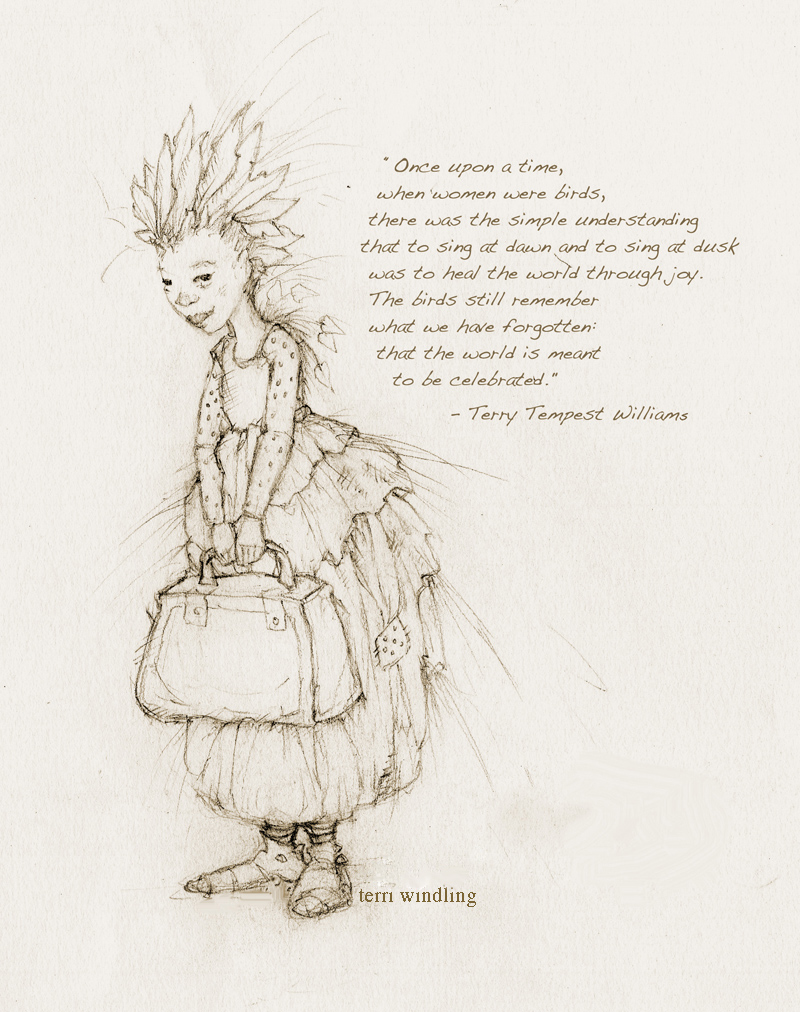 I'll be out of the studio again today due to family business (we're still helping an elderly relative in a difficult situation), and another vet visit with Tilly. Tilly's leg is doing a little better now: the scary lump has decreased in size and we're hopeful that she may not need an operation, as long as it continues to heal. Thank you so much for all the good wishes, love, and prayers that have been sent her way, and ours. Oof, what a stress-filled month it's been! Even without the US election and the UK lockdown, although they've been looming large too.

The hound and I will be back just as soon as we can, focused on art and books and the natural world other good things. 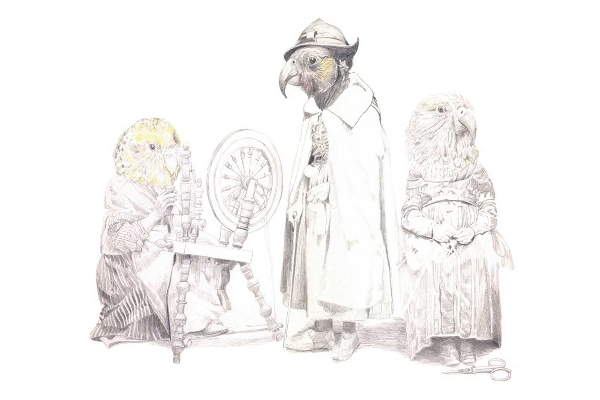 Drawinga: The Strayaway Child by me, and The Three Fates by Gretchen Jacobsen.