Tough Magic
Beyond the fields we know 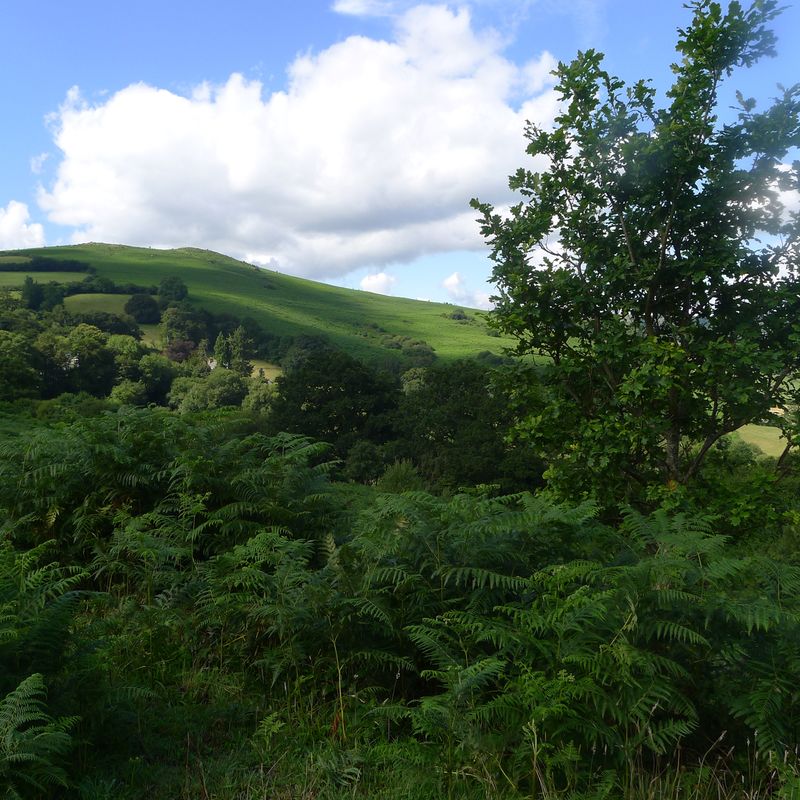 ''Most artists are brought to their vocation when their own nascent gifts are awakened by the work of a master. That is to say, most artists are converted to art by art itself. Finding one’s voice isn’t just an emptying and purifying oneself of the words of others but an adopting and embracing of filiations, communities, and discourses. Inspiration could be called inhaling the memory of an act never experienced. Invention, it must be humbly admitted, does not consist in creating out of void but out of chaos.'' ― Lewis Hyde (The Gift)

"Every artist joins a conversation that's been going on for generations, even millennia, before he or she joins the scene." - John Barth 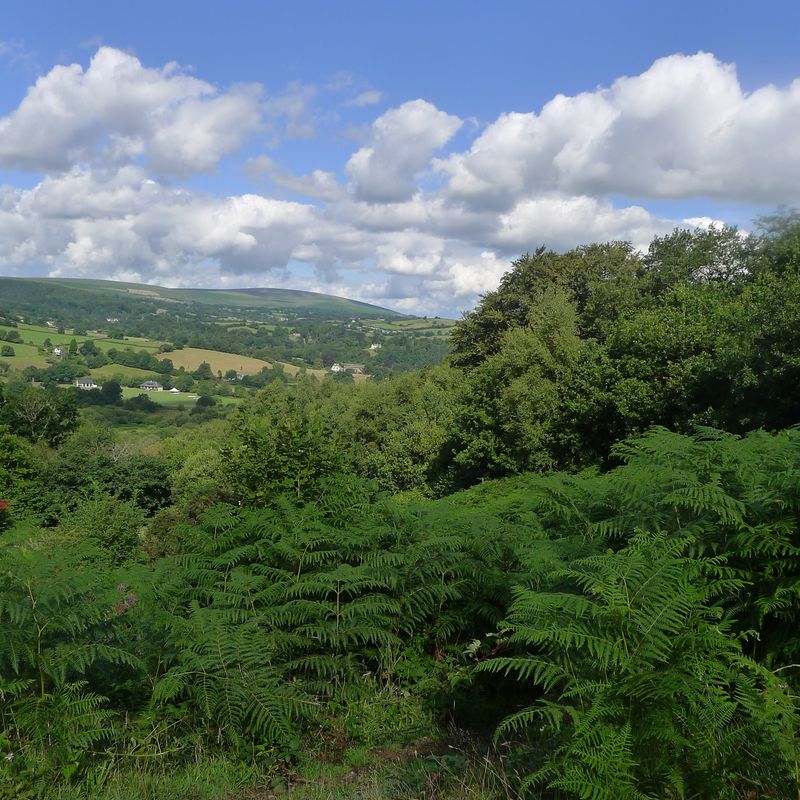 ''What needs to be counted on to have a voice? Courage. Anger. Love. Something to say; someone to speak to; someone to listen.'' - Terry Tempest Williams (When Women Were Birds)

When you engage in a work that taps your talent and fuels your passion -- that rises out of a great need in the world that you feel drawn by conscience to meet -- therein lies your voice, your calling, your soul's code." - Stephen Covey 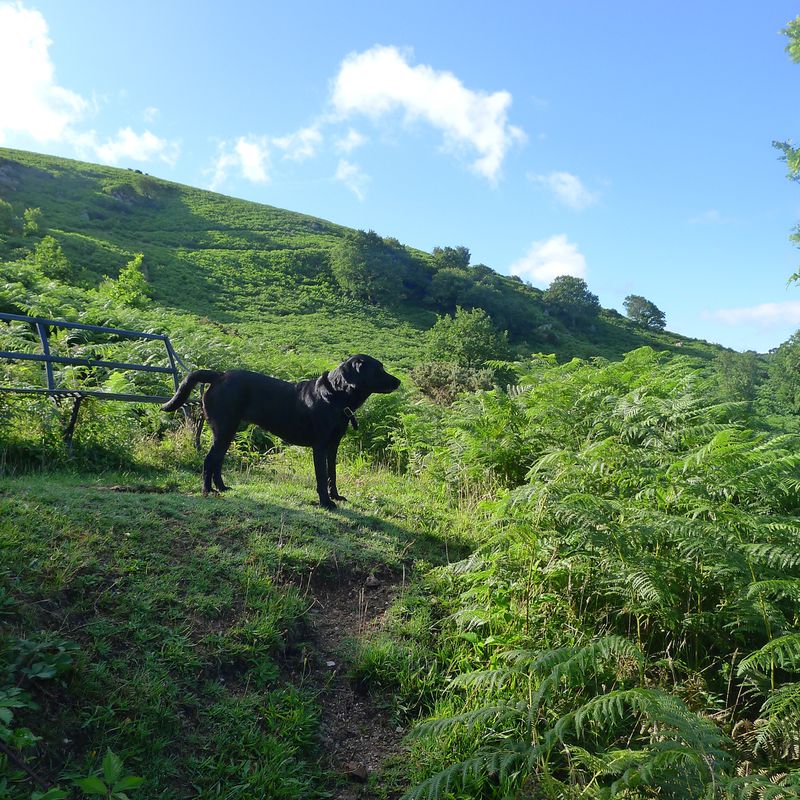 in On the creative process | Permalink | Comments (5)

Why We Are Not Alone

"Every artist joins a conversation that's been going on
for generations, even millennia, before he or she joins
the scene." - John Barth

I pulled up a chair and sat down,
joined the conversation,
that was fifty years or so ago,
haven’t stopped jawing yet.
The thing about this dialogue
is that it’s both inner and outer,
as if you have four ears, two mouths.
Wolf says, the better to hear with,
the better to eat you with, my dear.

So put on your red hood,
pack your basket of goodies.
set off along the path.
There will be flowers,
a waterfall or two,
bright eyes shining in the undergrowth,
a thrush caroling advice,
some pretty good stories,
a poem or maybe three,
and grandma’s open door.

Rather than a single artistic 'Voice' I like to think of a creative chorus of voices into which we all dip and to which we all contribute. To extend the metaphor further, perhaps what we need to do individually is find what sort of voice we have, tenor, soprano, bass etc and how that relates to the sort of art we produce. Once we know that, then our contributions can really fly.

working on three pictures and two novels at the moment I can only say that I'm definitely suffering with creative laryngitis!

I love this. It is good to bring the wolf in as the wild force we tangle with every day if we have been invited into the need to write or make any art. In the 'real' world I sign all the pleas to save the real wolves.

All these prompts are from fine writers. I just finished reading an interview of John Gardner in the old Paris Review. He was so illuminating and charms me still. Gardner and Neil Gaiman are beacons of
light. Al these invitations into a forest full of charms and wisdom keeps a lot of our souls out here
aloft.

This poem will speak to *so* many people in the mythic arts field, working with fairy tales, folk tales, and myth in our wide variety of ways. Beautiful.