Reading in the woods 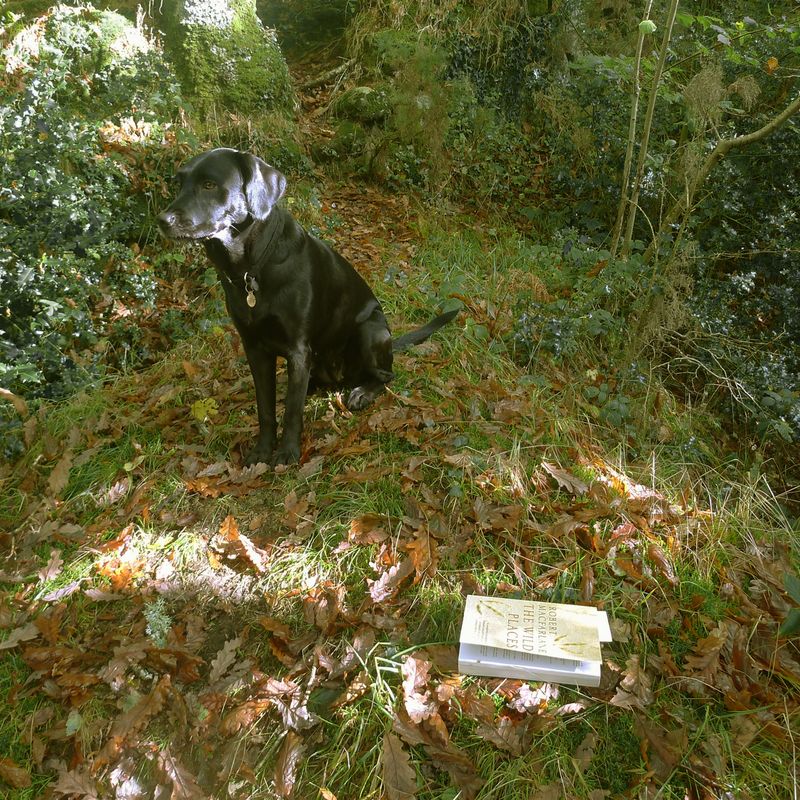 ''A book is made from a tree. It is an assemblage of flat, flexible parts (still called 'leaves') imprinted with dark pigmented squiggles. One glance at it and you hear the voice of another person, perhaps someone dead for thousands of years. Across the millennia, the author is speaking, clearly and silently, inside your head, directly to you. Writing is perhaps the greatest of human inventions, binding together people, citizens of distant epochs, who never knew one another. Books break the shackles of time -- proof that humans can work magic.'' 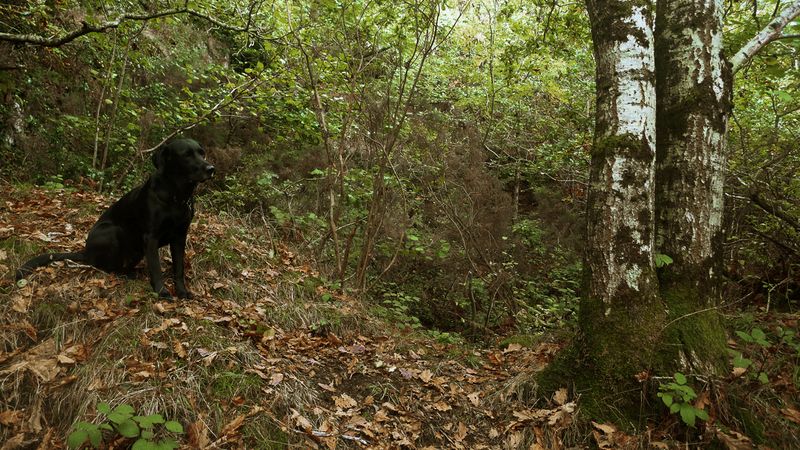 "In the ancient world -- indeed, until the dawn of the modern nation-states -- the power of reading actually did mean something like membership of a secret elite; linguistic knowledge once counted in many places as the provenance of sorcery. In Middle English the word 'glamour' developed out of the word 'grammar'. The person who could read would be thought easily capable of other impossibilities." 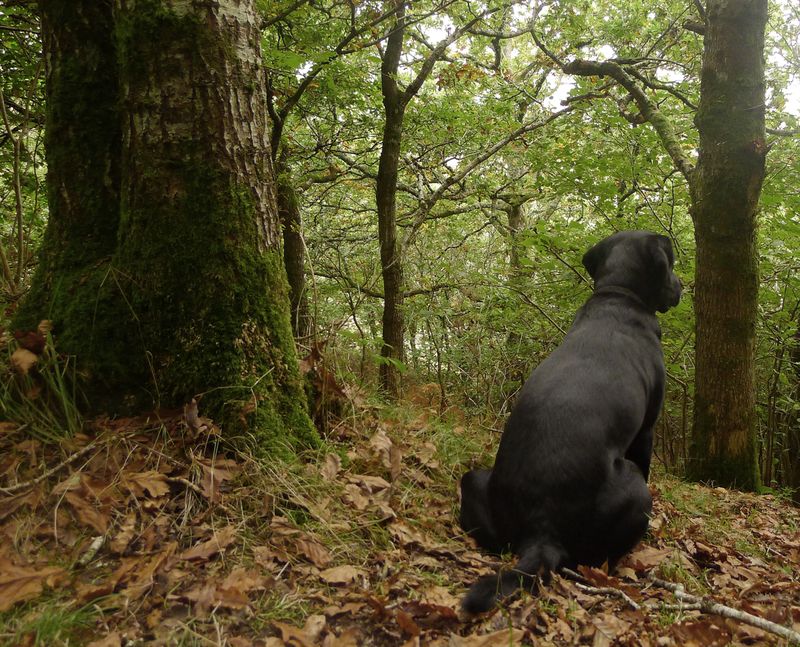 "[But] just as unseen worlds unfold to those who read a book, so worlds hidden to hurried sight unfold to those who choose to spend more than a few moments cultivating their relationship with nature. Paying attention is the key: we interact with each other when we allow it to engage our attention, when we 'read' it with absorption, as we would read a book. [Even] the ficus tree in the office cubicle or the oak planted in the urban sidewalk offers undreamed-of wonders to those who pay attention. Just because to literate people reading a book is unremarkable, available to anyone who can learn the alphabet, it is no less magical. Among my people, children are taught to read books; among some other peoples, children are taught to read the trees."

- Priscilla Stuckey (Kissed by a Fox, And Other Stories of Friendship in Nature) 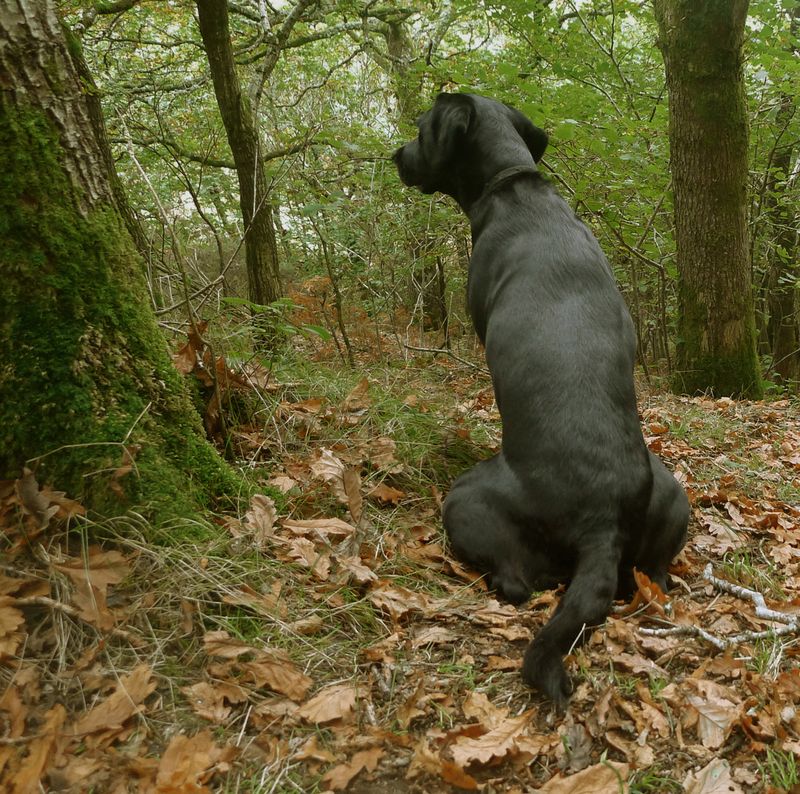 Sitting in the woods on a damp autumn day, I read stories composed of ink on paper while Tilly reads stories of sound and scent. The wind ruffles brown leaves, white pages, black fur, and tangles my yellow hair. It, too, has a story to tell us.  Listen, it says. Once upon a time... 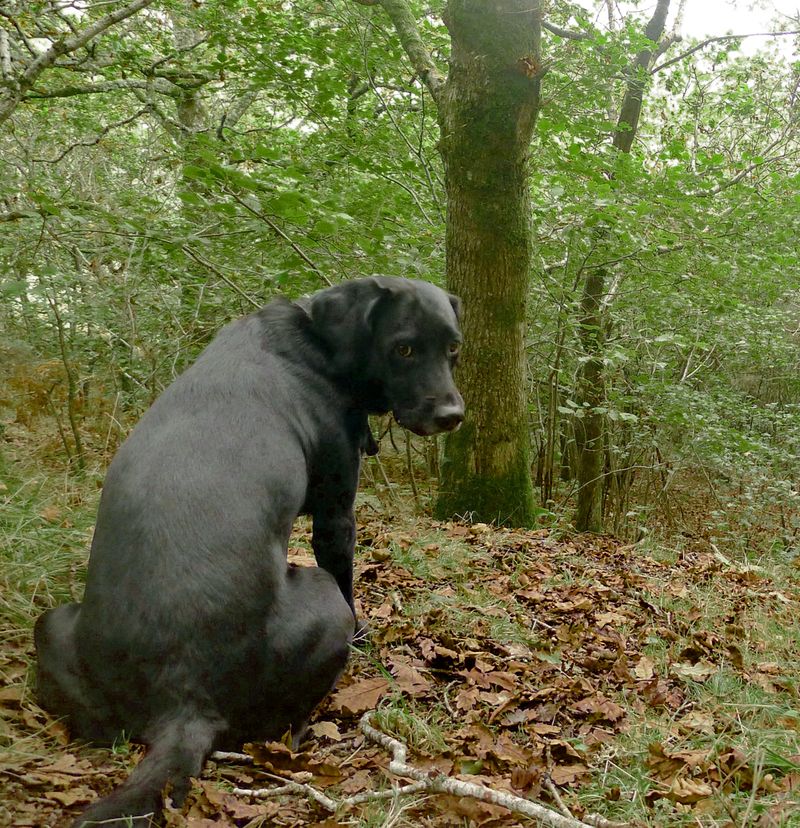 Ah, to read the sounds and scents...yes, that it what I do now that my cataract has made one eye a blur (the fix will come next year)...I can see shapes and colors clearly, just not print easily. I miss being lost in a book....but, I will soon get lost in the woods and tillie-like, I'll follow my senses,

Beautiful, sweet Tilly with your lovely words, and how I love Carl Sagan! Thank you!

Step over the jamb.
Take some time.
You must read the room
like an admirer,
a decorator,
a salesman,
a thief.

If you own the room
you can reread it
each time you enter.
You can move furniture around,
repaint walls,
wash windows,
roll up the Persian rug,
But however you read it,
it’s changed by you.

In return, it rearranges you.

Oh good heavens, I love this SO much.

When I was a kid, I would find any little tangle of woods I could and camp out with several books; books and nature, yep.

David Abram says that "the written word carries a pivotal magic—the same magic that once sparkled for us in the eyes of an owl and the glide of an otter." No one has been more enchanted by the written word than I, but sometimes I feel I have lost years of being present to the story of the natural world because I was so entranced by the stories in books. It's a little like watching cat videos while your real live cat is trying to get your attention. So if you can have both at once, that is all to the good.

Since I'm basically nosy, I had to click on the first picture to make it larger so that I could see what the book was. And then I laughed. Perfect for the subject of the post.

Glad to meet you through April Eight. I can hardly wait to see more of your work, and enjoy your blog.

Tilly certainly has good taste in books. Perhaps the most learned (the verb) canine in our world, My
cat loves to accompany me when frantically looking for a book i thought was here or there, but wasn't.
He knocks down books and looks at me wistfully? "Is this the one?"

I couldn't be more honored to have words from KISSED BY A FOX next to Tilly reading the trees. Makes me want to reach across the miles and pet her shiny black fur! Your blog and your photos and your community are beautiful. Thanks for making my day.

How lovely to see you pop up here, Priscilla! I'm about two-thirds of the way through KISSED BY A FOX now, and absolutely love it. I'll be recommending it to lots and lots of people. Thank you for writing such an insightful, honest, and beautiful book.

Thank you, Terri! Glad you're enjoying it! And thanks for recommending the Stephen Wise pdf; I didn't know about his work. I just wanted to mention a few other people worth listening to in the rights of nature movement: Polly Higgins in London, working to make ecocide a crime against peace; Cormac Cullinan in South Africa, who wrote the book on rights of nature (literally); Thomas Linzey of Pennsylvania, embedding rights of nature within community rights ordinances that are empowering local communities around the world; and Linda Sheehan of the Earth Law Center in California. For more info, readers can see the websites of the Global Alliance for the Rights of Nature and of the Boulder Rights of Nature, where I am a board member. The rights of nature movement is spreading quickly around the world as we all wake up and realize that we need new and more effective strategies for respecting life on Earth. And though KISSED BY A FOX isn't explicitly about rights of nature, it IS about the shift in outlook Western societies need to make toward respecting and loving all our more-then-human neighbors.

Even editors need editors. That should be "more-THAN-human" neighbors. :-)

Thnaks so much for these, Phyllis. Many of the readers here are interested in these issue, so these are very useful recommendations!