Today's music comes from Dartmoor's own Seth Lakeman, who lives across the moor near Tavistock. I've been listening to his new CD, Word of Mouth, all weekend (thank you for the present, Howard!) and it's simply stunning.

As a songwriter, Lakeman draws inspiration from the myths, folklore, and history of Devon and Cornwall. This album, recorded in an old Cornish church, is focused on "hidden histories and unsung everyday heroes," telling the stories of soldiers, miners, dockyard workers, Travellers, and others. (The Special Edition of the album intercuts songs with excerpts from the interviews they're based on. There's a very good article about the genesis of the album here.) I deeply admire this man's music not only for its energy and fabulous sound, but also for the intelligence, care, and love for the West Country that he puts into every new recording.

The first two songs today are from Word of Mouth. Above, the newly-released video for "Courier," about ancient tracks on Dartmoor. Below, Lakeman's version of "Portrait of My Wife," a traditional English folksong derived from the Frank Kidson Broadside Collection, performed at the historic St James's Church (designed by Christopher Wren) in central London.

The next two videos feature songs from his first CD, Kitty Jay, which focused on lore and legends of Dartmoor.

Below, an orchestrated version of "The Bold Knight" (as opposed to the simple, stripped-down version on the album),  performed with the BBC Concert Orchestra at the Plymouth Pavillions on the southern coast of Devon.

"Kitty Jay" performed at The Minack Theatre in Cornwall, a gorgeous open-air performance space right by the sea. The song is based on the legend of Kitty Jay (whose grave is just a short drive from here), played with the bow-shredding intensity Lakeman is well known for. 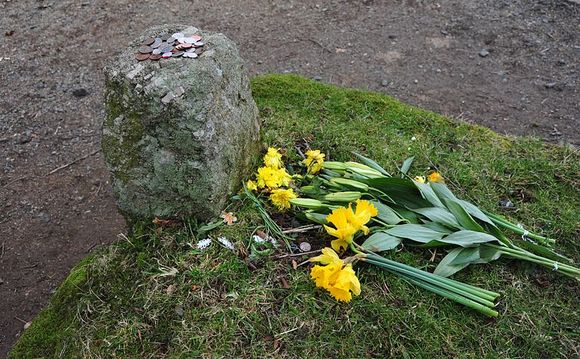 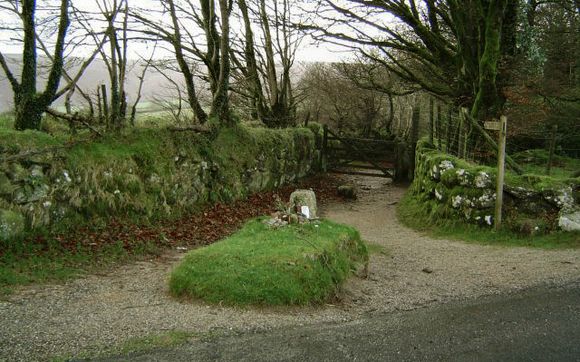 Hi Terri. I love the work of Seth Lakeman! I love the power and intensity of his playing. I saw him perform with his band in Leicester Cathedral (where the battle-battered bones of Richard III might one day finally be buried, once the courts have decided exactly where he should be interred) and he really made the ancient stones rattle!